Added to wishlistRemoved from wishlist 0
Add to compare 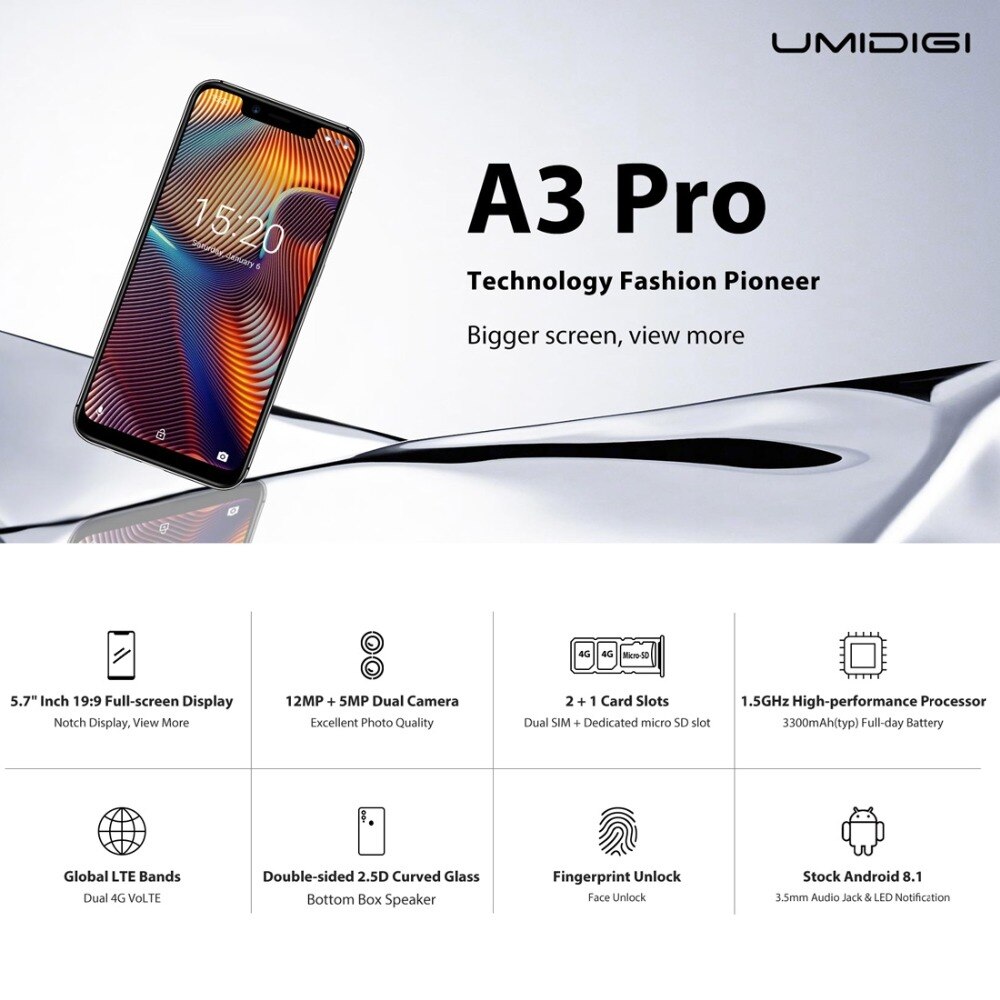 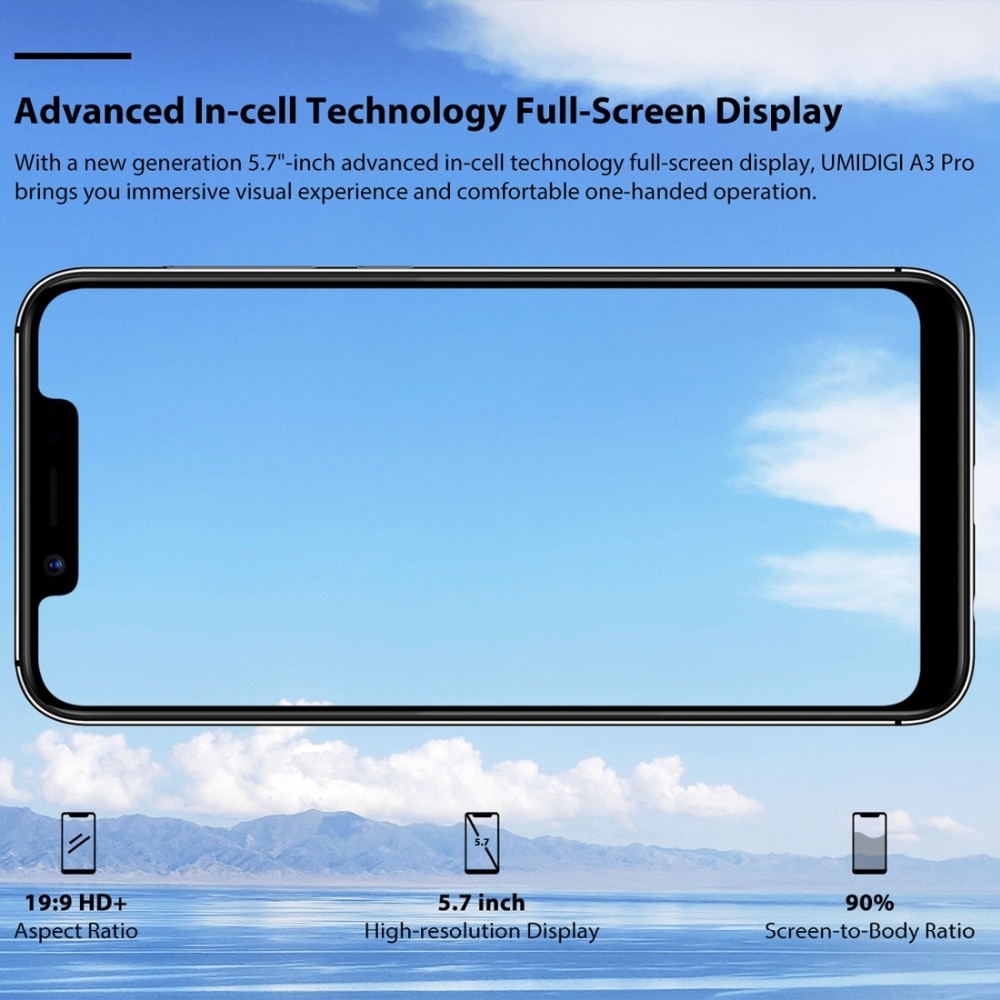 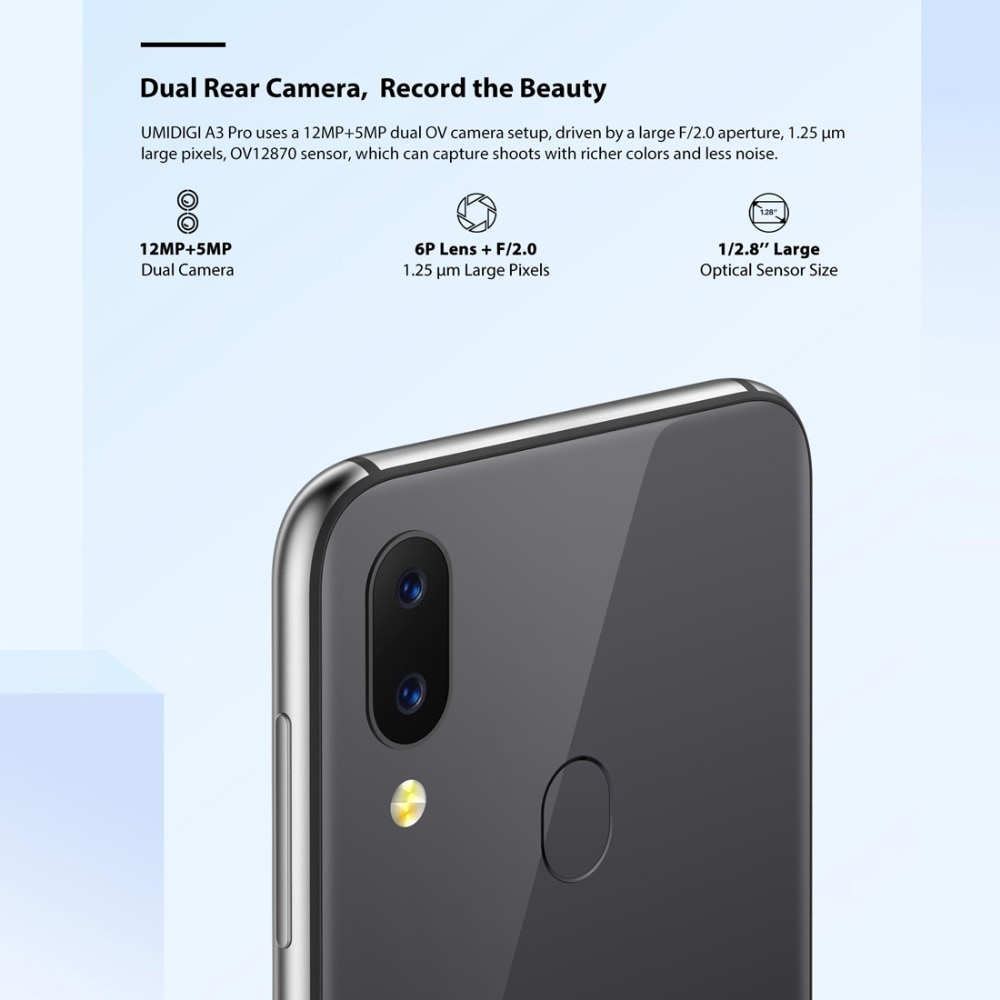 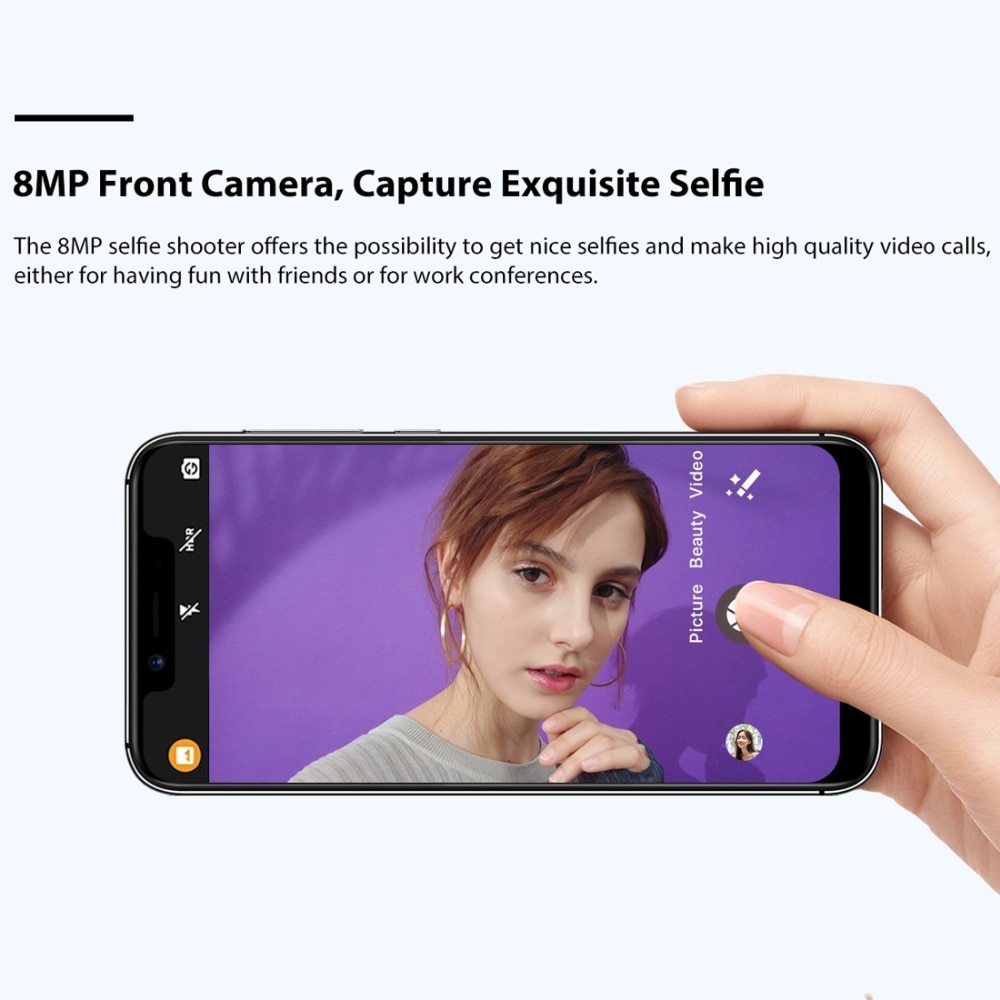 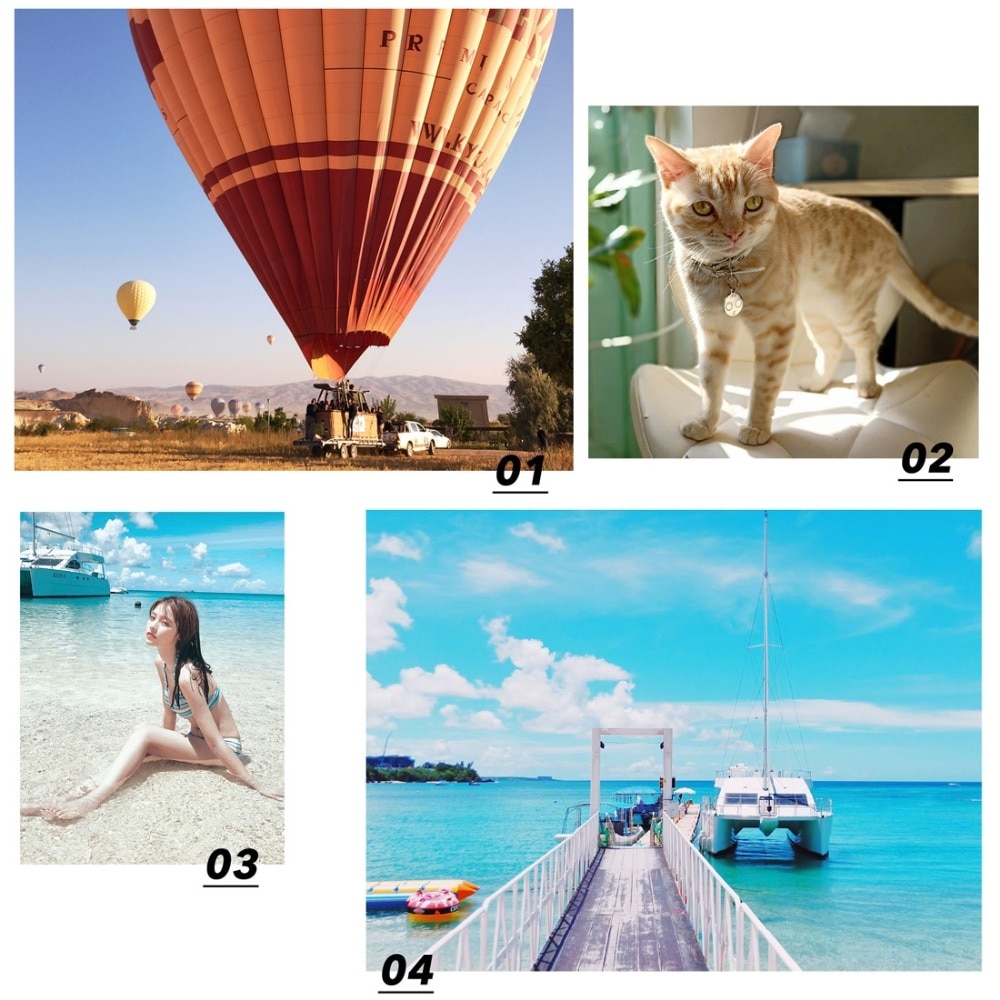 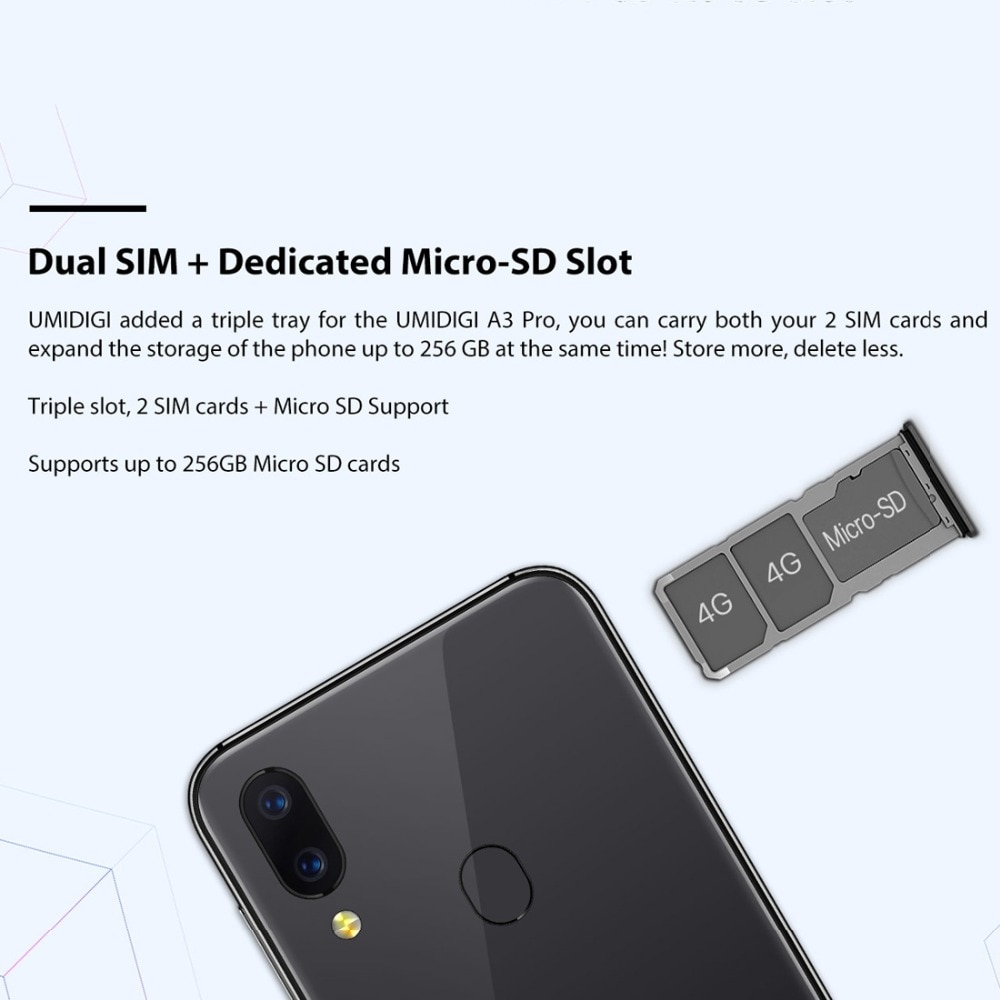 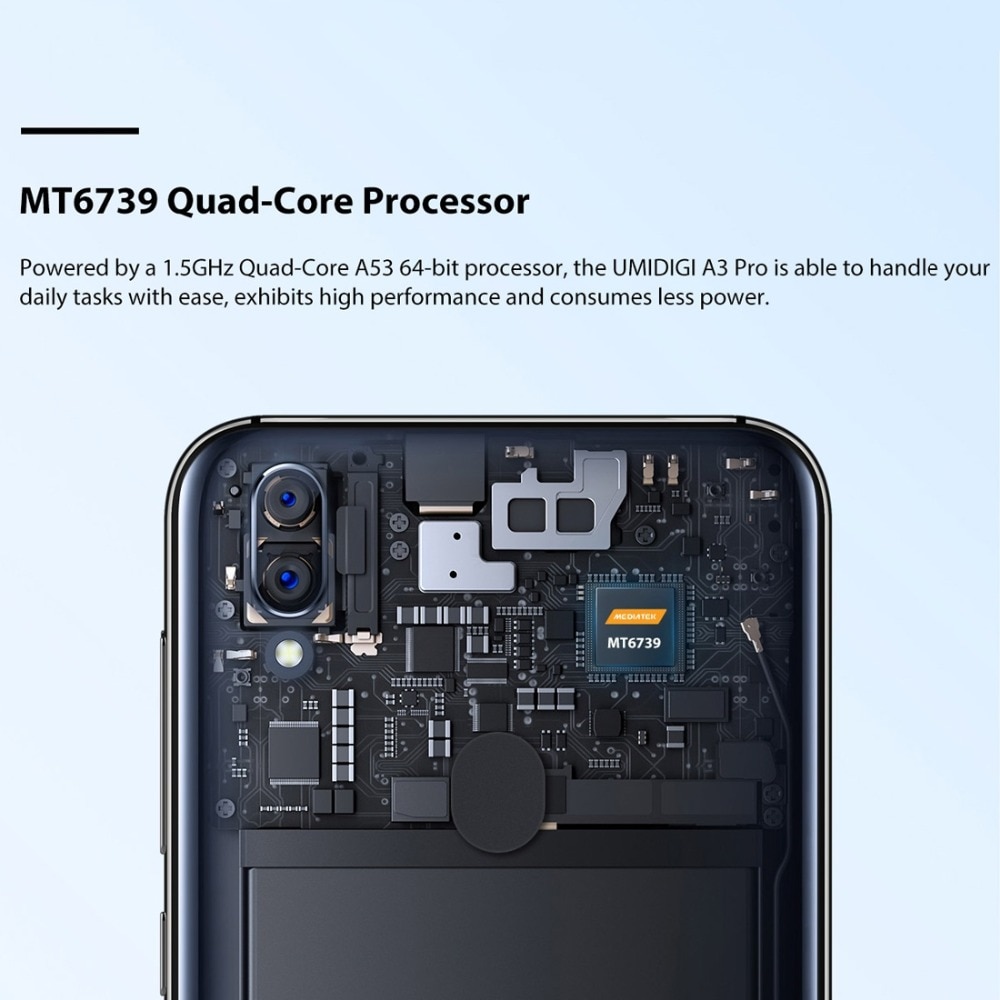 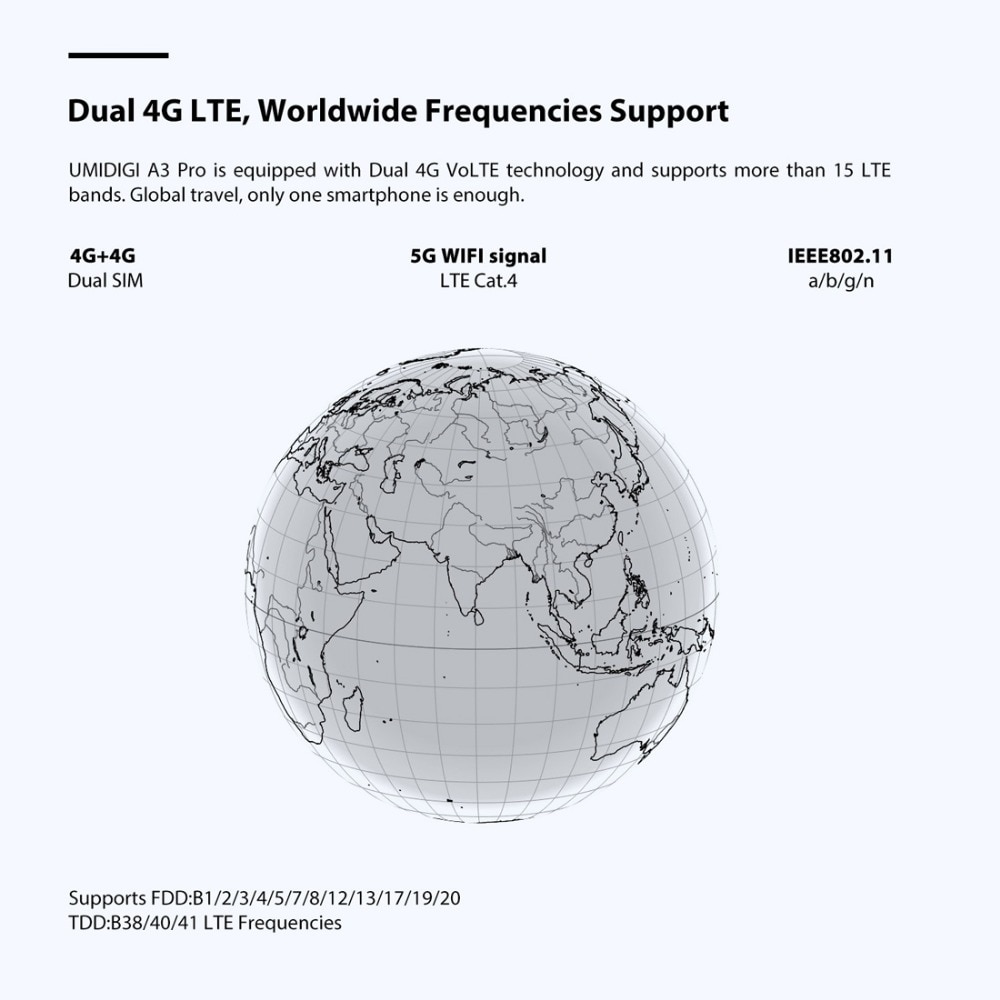 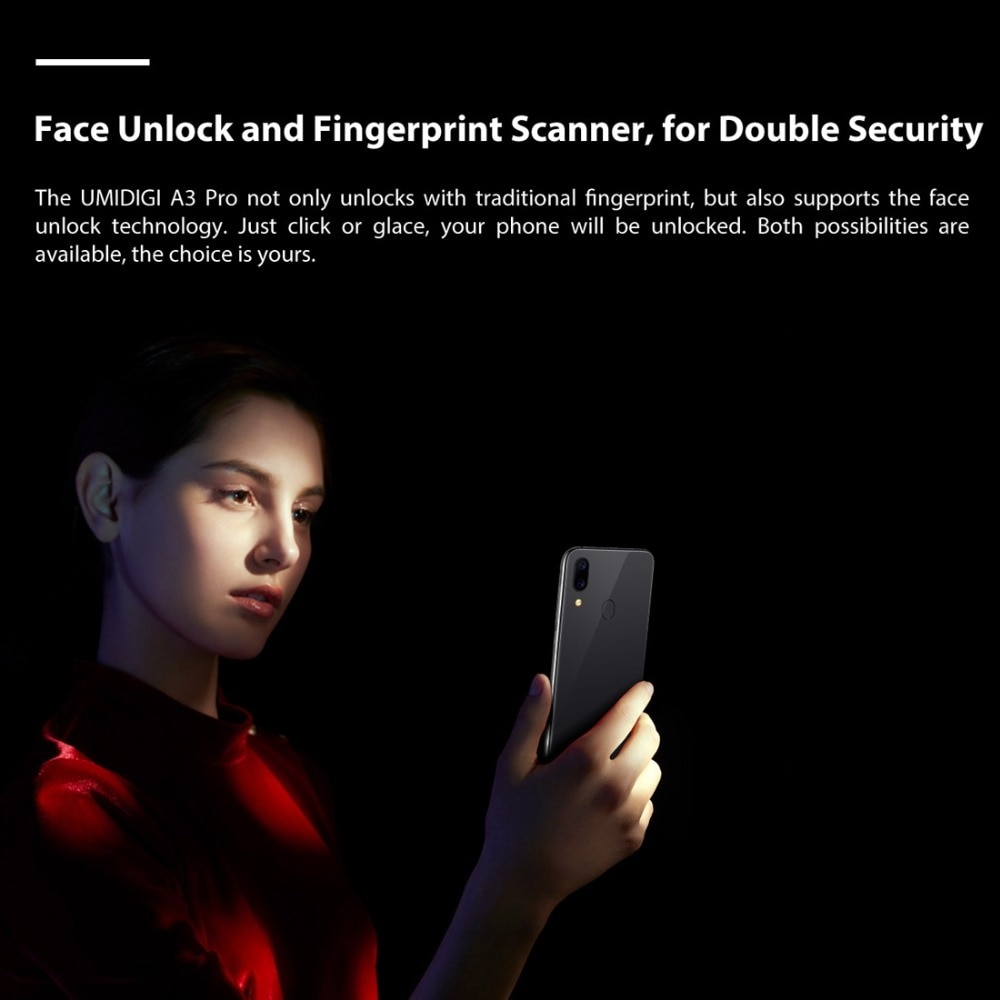 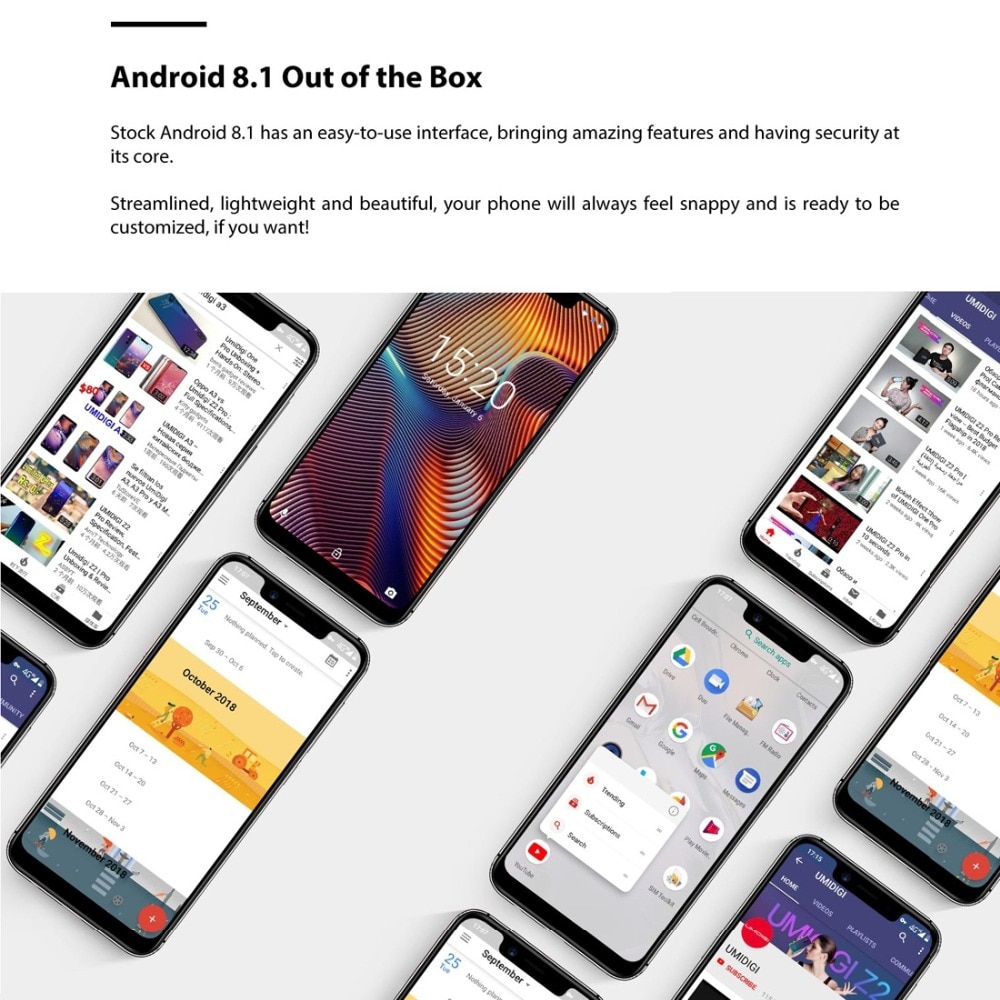 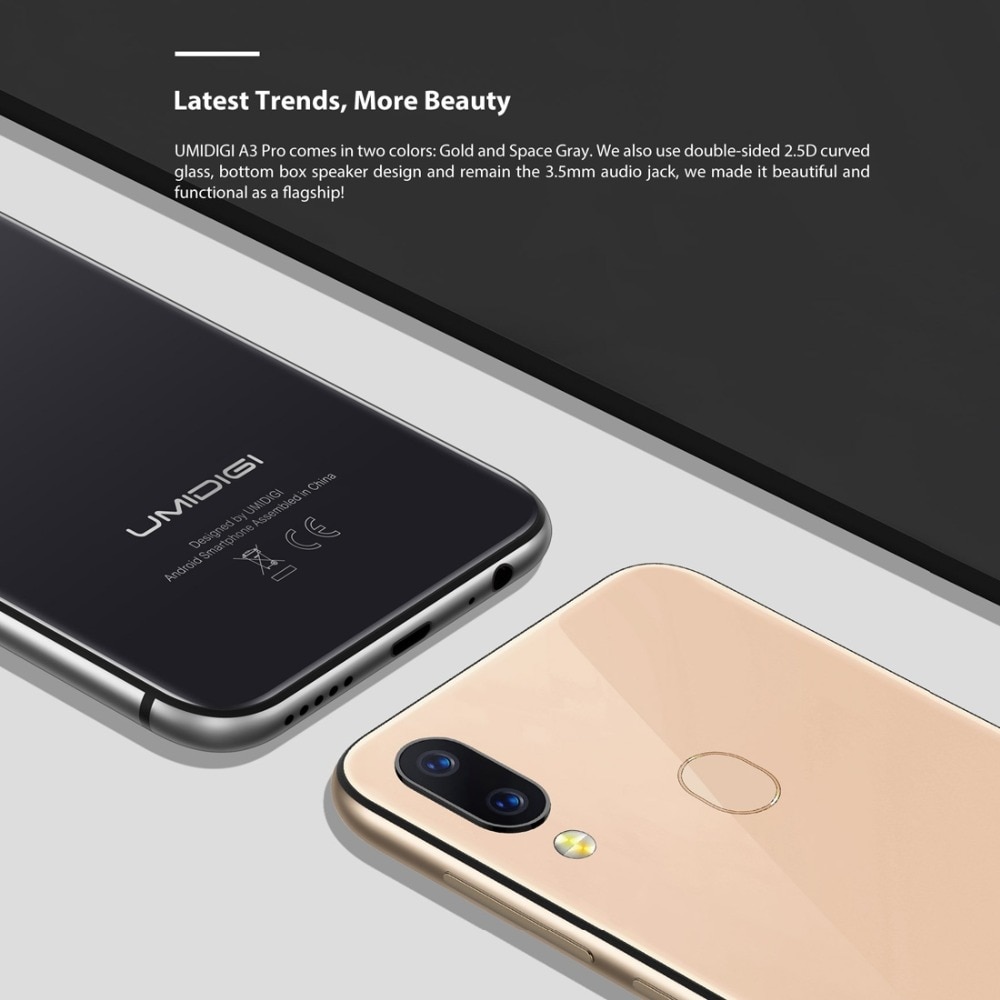 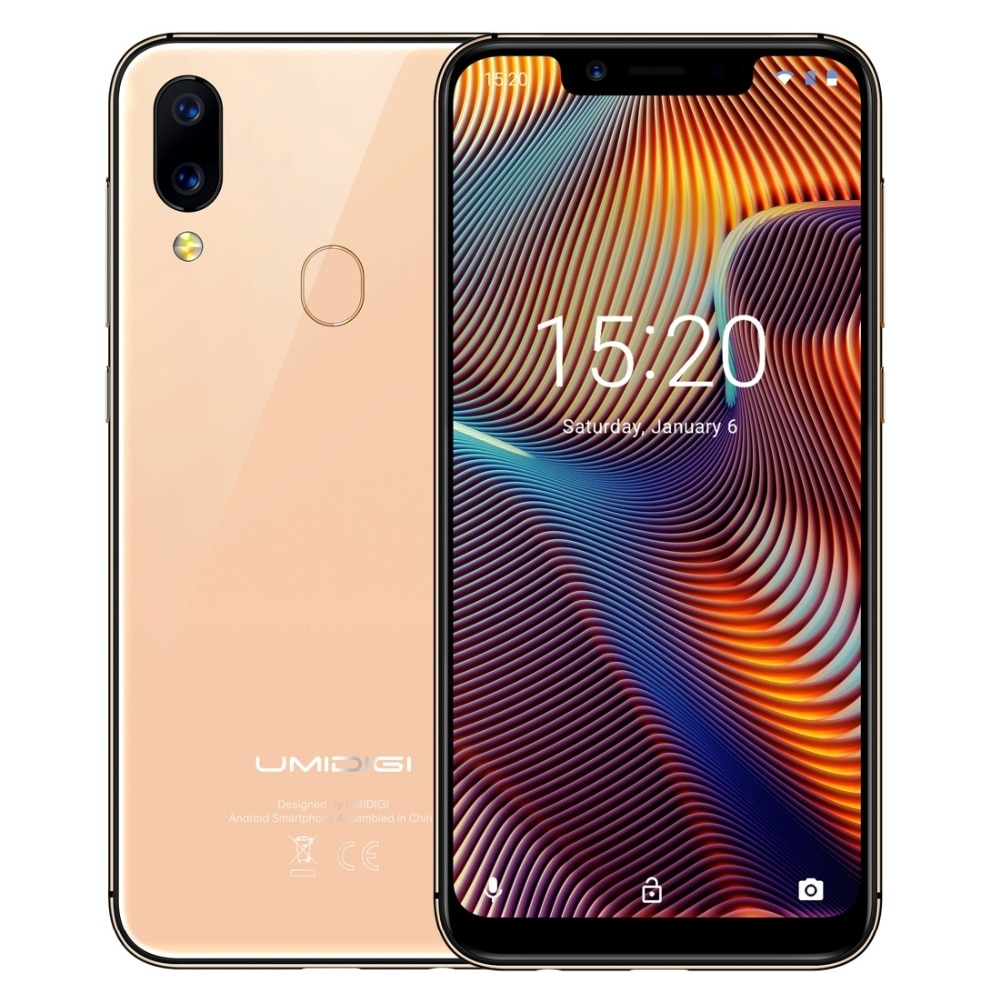 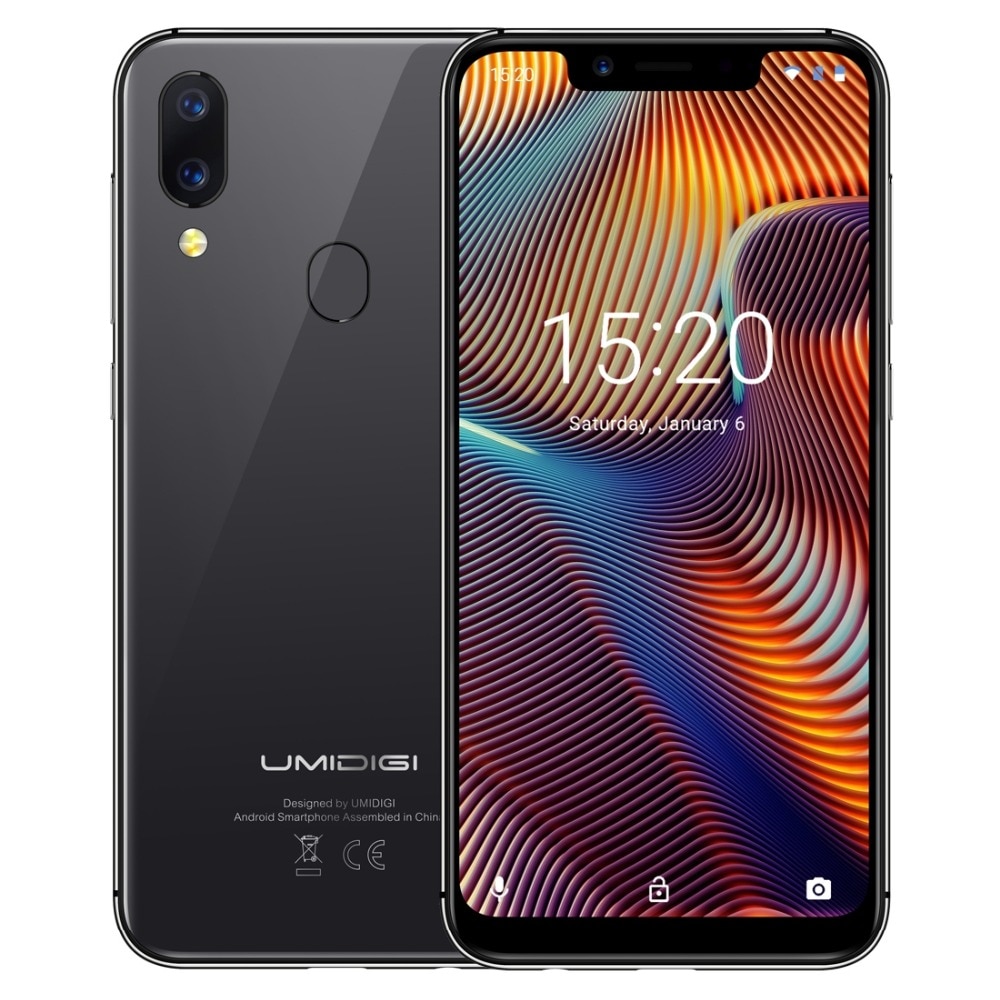 5. Both SIM slots are compatible with 4G, support 4G LTE in both slots simultaneously.

1. Note: This Android OS Phone is designed only to work with the current Android OS installed in it. Any alterations such as upgrades or flashing a newer version will void the warranty.

2. The stated ROM amount shows the maximum available ROM with nothing installed. However, the Android OS and pre-installed software from the manufacturer will occupy some of this ROM. The available ROM on the device.

There are no reviews yet.

★★★★★(90)
Added to wishlistRemoved from wishlist 0
Add to compare

Select options
About The Gearbest

For customers
For vendors
Sign Up for Weekly Newsletter

Signup to newsletter to get coupons and discount promotion